(Aeronoticias) People who remember their history have a future, and in this 3rd Summit of Arabian and South American leaders ASPA 2012, Lima, Peru; we should immerse ourselves in our historical roots since 19th century in which Middle Eastern migrations came to our regions establishing ties of blood, strengthened after World War II and we inherited the lifestyles, costumes, and religious beliefs of those who came to South America bringing an ancient culture; and now we have the opportunity at this international meeting to exchange ideas towards an integration in which Contigo Peru Airlines, the  Peruvian national airline would like to be part in the air connectivity issue.

Few days ago, because of the 3rd Summit ASPA 2012, Peru; we gave a lecture about “International Relationships between Peru and the Arabian Countries in Air transportation” at the Foreign Affairs Ministry of Peru: “The National Airline issue”, in which we proposed the necessity of an integration project through air connectivity agreement of open skies between the Arabian and South American countries. (1)

The President of Peru: Ollanta Humala Tasso, when he took office in his presidential message of July 28th of 2011 at the Congress said: “Peru deserves its national airline and we are going to take the necessary steps to make the airline market more open and more competitive, especially to lower and broaden the communications within the country.” (2)

The national airline Contigo Peru, was born in fulfill of this presidential roadmap with 100% private capital, and we are looking for partners in this Arabian and South American meeting in which you could  share up by 70% with the Peruvian national airline with an investment of 500 hundred million dollars in 10 years. As the Peruvian national airline we are having the preference of the international traffic rights in Peru, gross sales of more than two thousand million dollars of ticket sales and a planned utility of 10% to 20% from the third year in an airline market from South America in which exists a LATAM near monopoly which sales exceeds fourteen thousand millions of dollars annually with a dominant position of profits and exorbitant fares affecting consumers and national and foreign tourists.

Your are welcome aboard to this dream, we are making come to true to serve a market of 20 million domestic and international passengers annually. 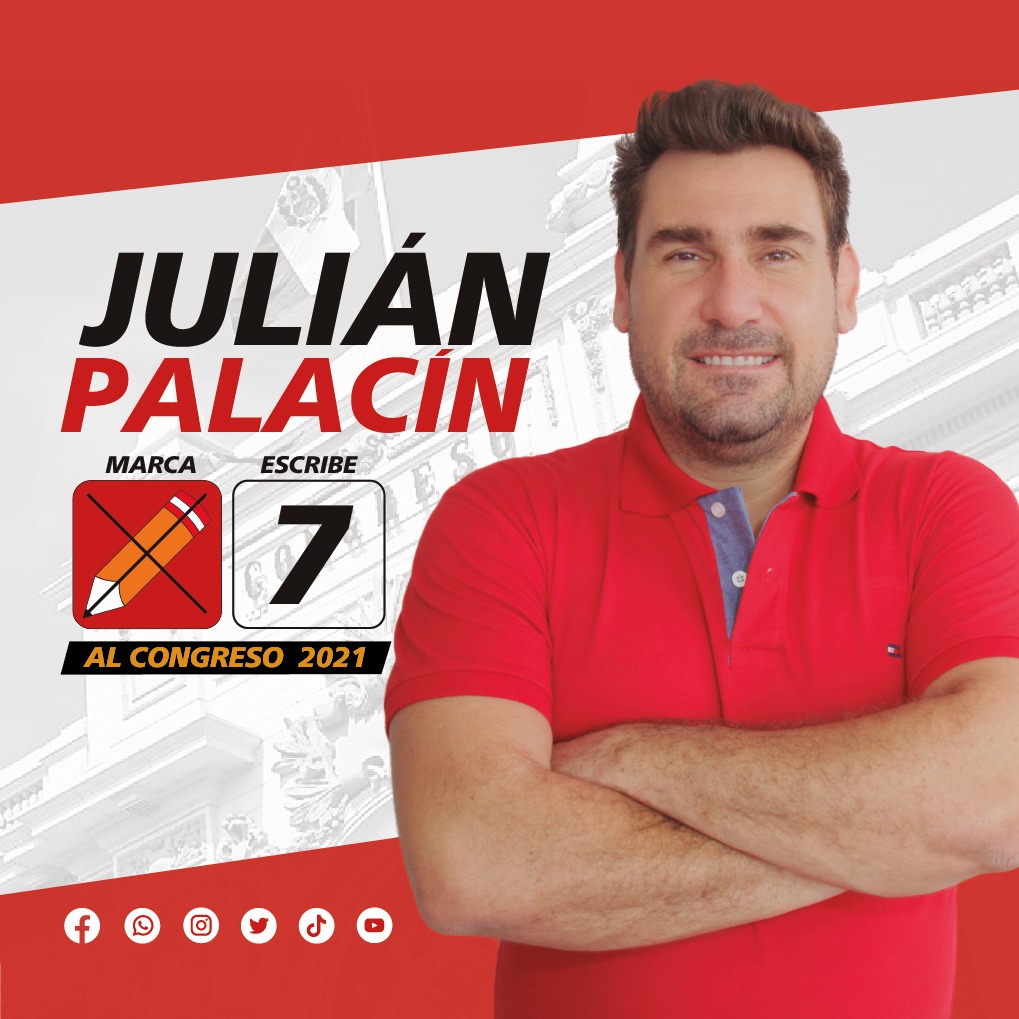 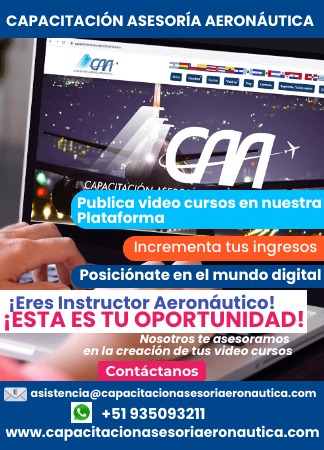 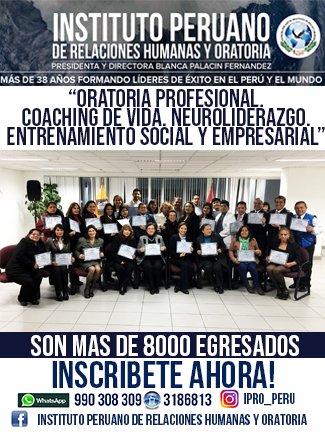 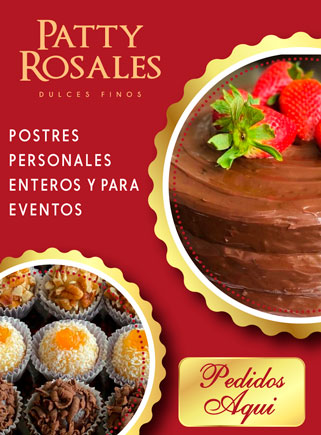 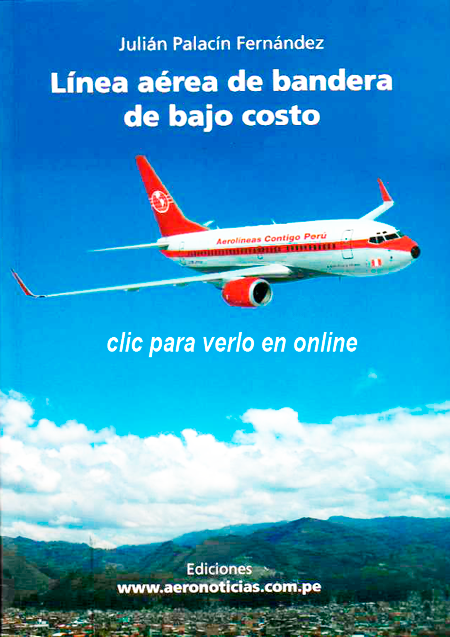